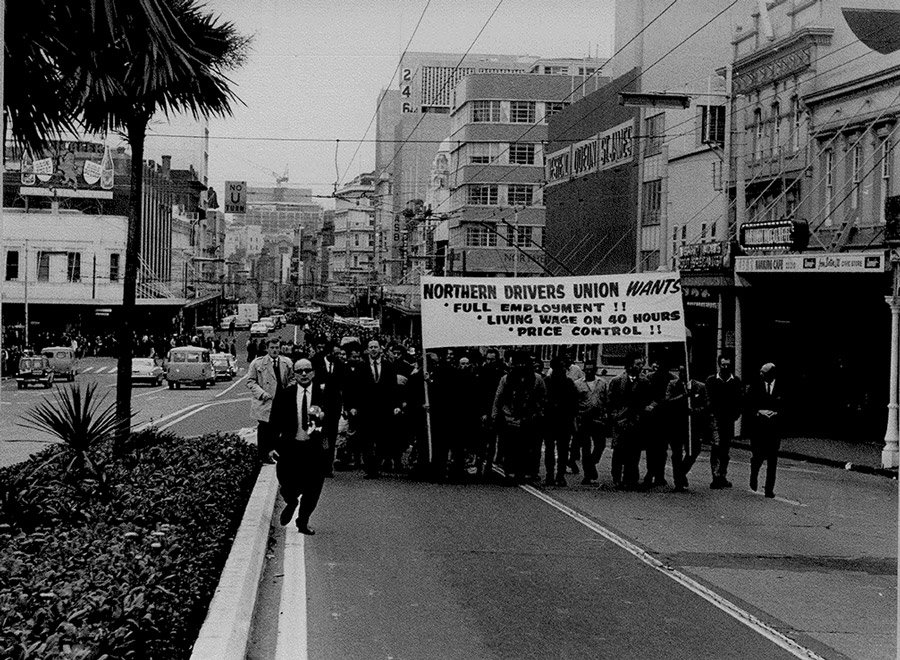 The Northern Drivers’ Charitable Trust was formed as part of a trade union merger which established the Northern Distribution Union in 1986.

The Trust’s name appropriately acknowledges the Northern Drivers’ Union - one of the unions forming the Northern Distribution Union. The others that came together were the Northern Stores & Warehouse Union, the Auckland & Gisborne Shop Employees Union and the Northern Butchers & Grocers Union. Further mergers followed including bringing together retail unions nationwide, which led to the formation of the National Distribution Union. In 2011 a merger with Finsec created a new union, FIRST Union Inc.

The establishment of the Trust was an enduring way to mark the direct role members had in building that union’s property assets. For some decades the Northern Drivers’ Union had been at the forefront of struggles to improve members’ working conditions, actively supporting other unions’ struggles, and mobilising around social justice issues. In 1974 the Northern Drivers’ Union had been at risk of deregistration and freezing of their funds when supporting seafarers in dispute. That experience was well-remembered and another reason why the union executive saw the Trust as a means of protecting for the future the assets that had been built up through the building levy.

Bill Andersen, then Secretary of the Northern Drivers’ Union, John Willis, President, and Rameka Harris, Vice-President, were the founding trustees. 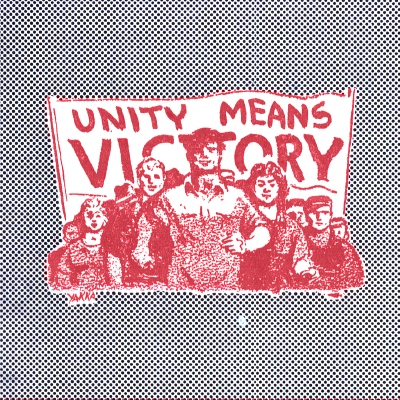 Over the years the Northern Drivers’ Charitable Trust gradually changed its focus from property acquisition to investing its funds in a way that returns could be used not only to assist FIRST Union [as a primary beneficiary of the Trust] with funding union delegates’ education, but to work towards contributing more widely within the trade union community.

The establishment of the Northern Drivers’ Charitable Trust’s Skills & Training Scholarship is part of the Trust’s the strategy. 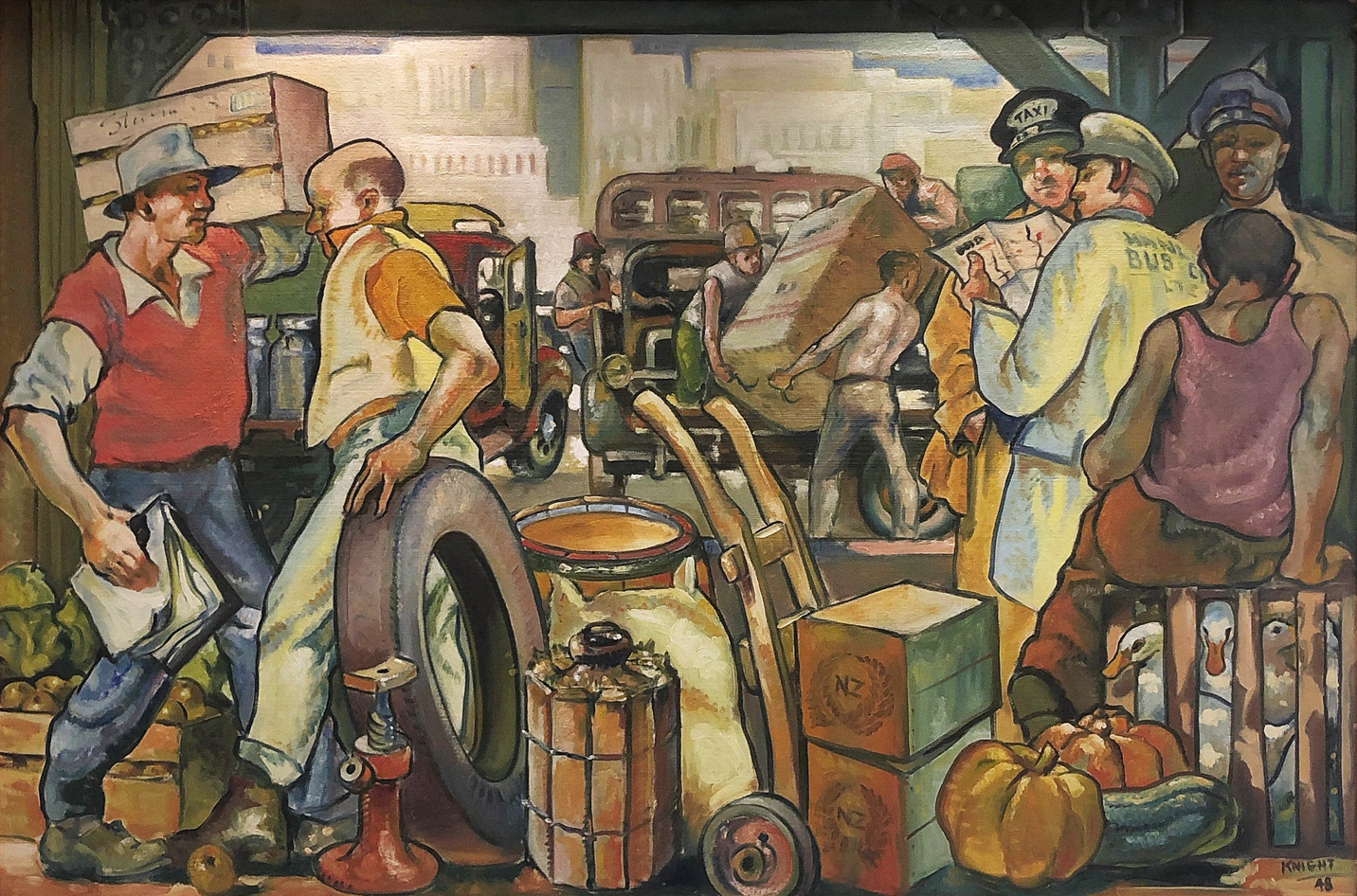 Originally the mural was owned by the Northern Drivers’ Union, but via a series of union amalgamations now belongs to FIRST Union Inc.

Born in Whanganui in 1924; Turner moved to Auckland in the mid-1940s to establish himself as a professional artist. He was an important modernist artist in the 1940s and 50s, but despondent that he could not work as a full time artist in New Zealand. To support his painting, he worked as a commercial artist, illustrated the School Journal and was the illustrator for Barry Crump’s book A Good Keen Man. He made the newspapers when he was fined 10 shillings for painting a mural on a Sunday which was in breach of the labour laws of the time.

He left New Zealand for the UK in 1964, returning only once when he had the Tylee Cottage Residency, Whanganui, in 1992.

Dennis Knight Turner was deeply interested in Māori art and as well as his landscapes and portraits he produced sophisticated interpretations of Oceanic and Pacific art.

He died in 2010. Dennis Knight Turner has been described as an artist ahead of his time, whose courageous contribution to New Zealand art has been properly recognised only in recent years.